Slipped disk is a state where the disc in the spinal column gets moved from its original position. Through the process, it puts pressure on spinal nerves and results in severe pain. There can be various reasons behind the slipped disk. Constant pressure on the back is one of the prominent reasons though for this.

Also, the greater shock on the back in an unusual way or lifting too heavyweight cause slip disk. With growing age, sometimes the stringent external layer of the disc gets weaker and thus causes slip disk. At initial stages, the slip disk issues can be solved by adequate rest. There are surgical methods available as well to treat these issues.

However, yoga can be the most natural and effective way of healing slips disk issues. There is various yoga poses available for slip disk. All these poses of yoga for a herniated disc are moreover about enhancing the muscles of the spine. This yoga poses also strengthen the ligaments, which with the tissue make the spine more robust.

Ushtrasana is one of the best slip disc yoga for instant relief.  The pose is equally useful for healing any back pain issues as well. To start with the pose, first, sit in Vajrasana (sitting on the calf) pose. Now lift the upper body making the spine straight. Now take both the hands back and put the palms on the heels. The face should remain up. Stay at this state as per your limit and come back to the original state.

If you are looking for effective slip disc treatment by yoga, Dhanurasana can be an excellent recommendation. Regular practice of the pose can help in proper alignment of the disc. It is also one of the most effective poses to heal long lasting back pain issues. To start the pose, first sleep inverted (on your chest) on the ground. Now exhale and lift both the legs from the waist portion. Lift your chest and take both the hands back, and hold the heel portion. The face should be up front and torso should remain expanded. You can do the pose as per your capacity.

This is one of the most straightforward yoga poses for slipped disc treatment. The pose can also be started from Vajrasana state. From the land of Vajrasana, lift the upper body making the spine straight. Now bend forward, making the palms touch the ground. Both the hands should be straight, with wrists, elbow, and shoulder remaining in a straight line. The belly should be lower, and there should not be any compression or squeeze in your spine while being in this state.

Bhujangasana is one of the popular slipped disc yoga exercises that anyone can try.  To start with, you have first to sleep inverted or on your chest. Now, exhale and lift the upper body and chest with the support of both the hands, with palms pressing the ground. Keep the sides straight and palms remaining extended in front of the body. Now tilt the head back, and the vision should be up. It would be best to bring contraction in thigh muscles. Both the foot should remain joined with each other. You can breathe normally while being in this state.

Ardha Salabhasana is another easy and effective yoga pose to treat slip disc issues. The pose provides the desired comfort to the spine and vertebral portion of the body. It is also an excellent exercise to reduce lower belly fat. Again, this pose too starts as you sleep inverted on the ground. Both the hands should also remain inverted (palms facing up). Make the chin touch the ground, exhale and lift one of the legs. Bring it down and repeat the process for the other leg. 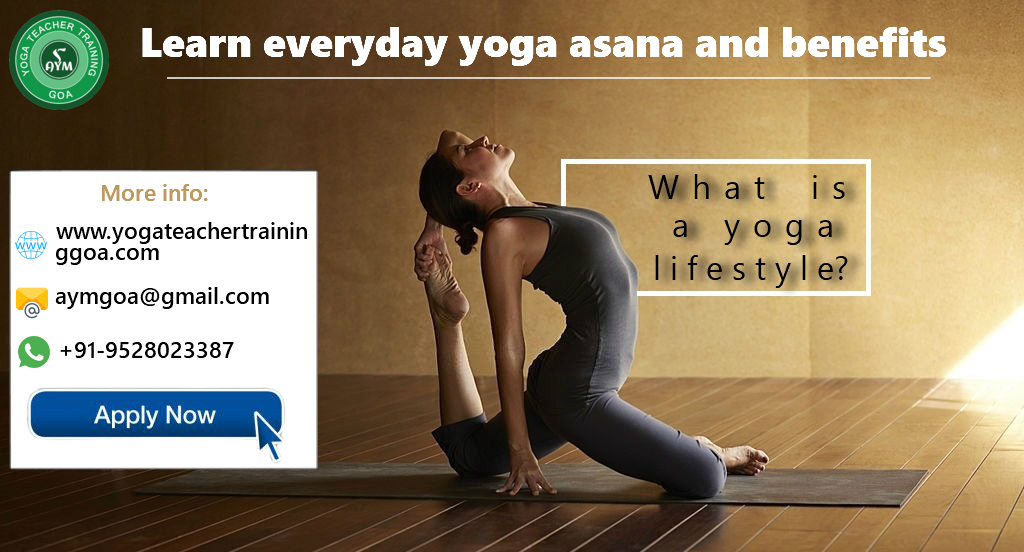 What Is a Yoga lifestyle? Learn everyday yoga asana and benefits March 20, 2021 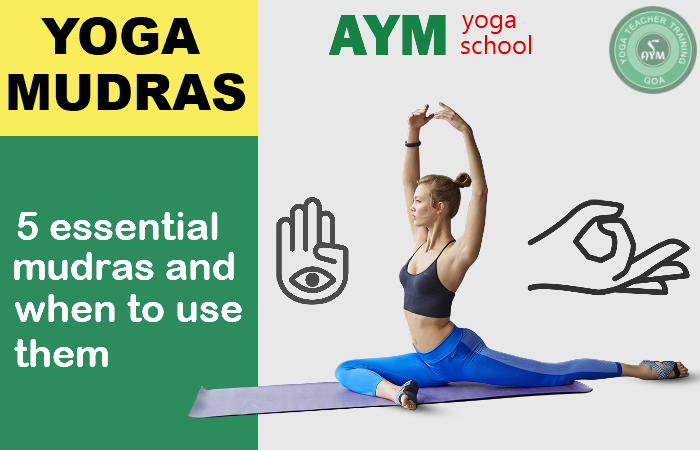 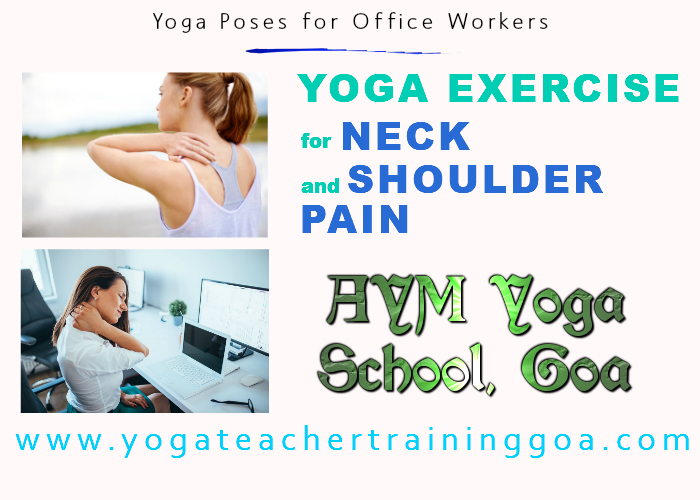 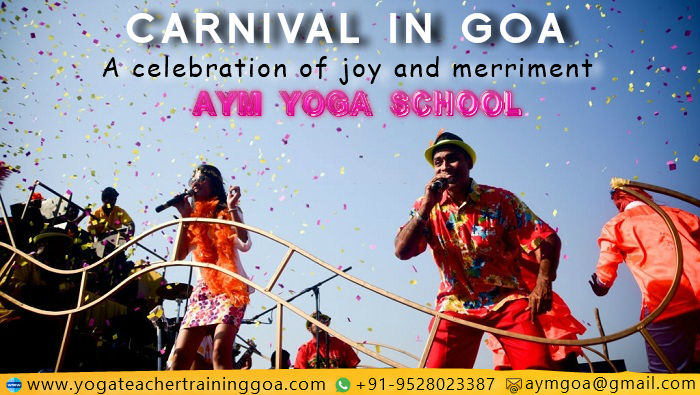